Create Videos For Metaverse & Web 3.0- Turn any person or object into a virtual 3D video

Everyone IS talking about it… META. – Meta is the future, and we’re all running towards it.

You can add headers and footers like the image shown and you can zoom in and more using the control bar. 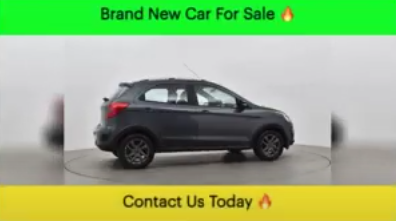 See the example of the 360 3D Video above that has been put together from a number of the images below.

From this we can then create a 360 3D Video with tilt and zoom features an the user can move around the car. We can also create hot spots in the video which will allow links to other pages, images, or more information to be shown. In addition we can also include direct telephone links from a users phone or Skype.

We can do this for objects, motor vehicles, places or if you are looking to sell or rent your own home then come and talk with us to find out how we can even help you with that to using 360 Degree Spin Video techniques.

Move cursor over the image and move left or right, mouse wheel to zoom in or use the control bar shown below to move and zoom in on the image.

Convert your spin into a GIF format to use on social media platforms or in email campaigns.