Focussed Publications Ltd are proud to be members of the following groups:

Focussed Publications Ltd are pleased to have been recognised with:

Recognition Award of New Business of The Year 2018 for Continued Excellence In Business, building on the 2017 recognition as Runner Up in the Best Small Business Category as shown below. 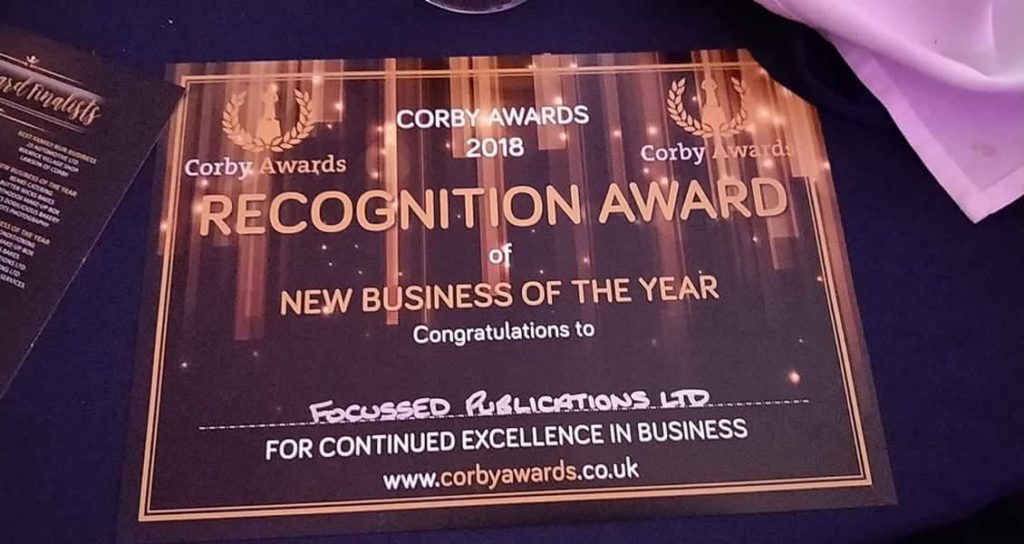 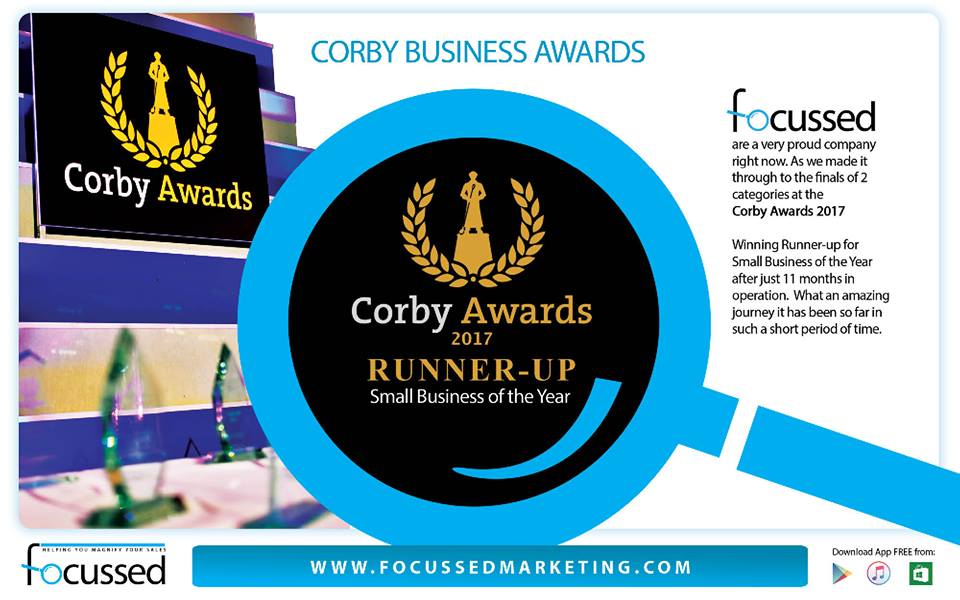 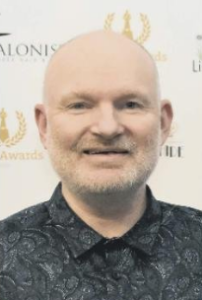 “Shaun single handedly raised £1,800 for the Corby District Nurses Fund to buy new equipment for housebound patients. He has been a business coach to CBA students and coached them to Area, County and National Finals and some now have their own business.

He designed and built The Corby App being recognised with a Corby Business Award and a year later he jointly set up Focussed Publications which allows local businesses to promote money saving discounts to the Community and was recognised as Corby Best Small Business Runner Up last year. Along with his partner Craig Barber, Focussed received the  Recognition Award of New Business of The Year 2018 for Continued Excellence In Business, building on 2017.  Shaun is a role model and inspiration to others for the dedication and professional approach to the world of business.